Begale communications is a consulting agency based in Düsseldorf which works for national and international companies, as well as for associations and institutions. The agency’s services include strategic consultancy in the areas of public affairs relating to the public sector and business.

The owner, Christina Begale, establishes the company in 2012, focusing on public affairs and PR consultancy. She had previously made a name for herself in the areas of sport, events, politics and local administration and has a network of contacts in the worlds of business, politics, associations and sport.

Her feel for politics and versatility were most tellingly demonstrated in her role as office manager and strategic advisor to Mayor Joachim Erwin. Begale has been actively involved in national and international sport as the strategic coordinator of the “Düsseldorf Rhine-Ruhr 2012” bid for the Olympic Games and as the managing director of the sportagentur Düsseldorf from 2006 to 2012.

In this role she succeeded in firmly establishing Düsseldorf’s position as a city of sport. Begale was responsible for the acquisition and development of major sporting events in the city including the Ski Cross-Country World Cup, DTM presentation, the Tour de France bid and the T3 Triathlon.

We have an excellent market network and work on the basis of strategic partnerships with experts who have many years of experience. We are thus able to assemble a team that perfectly fits the needs of our clients, and produce persuasive solutions. 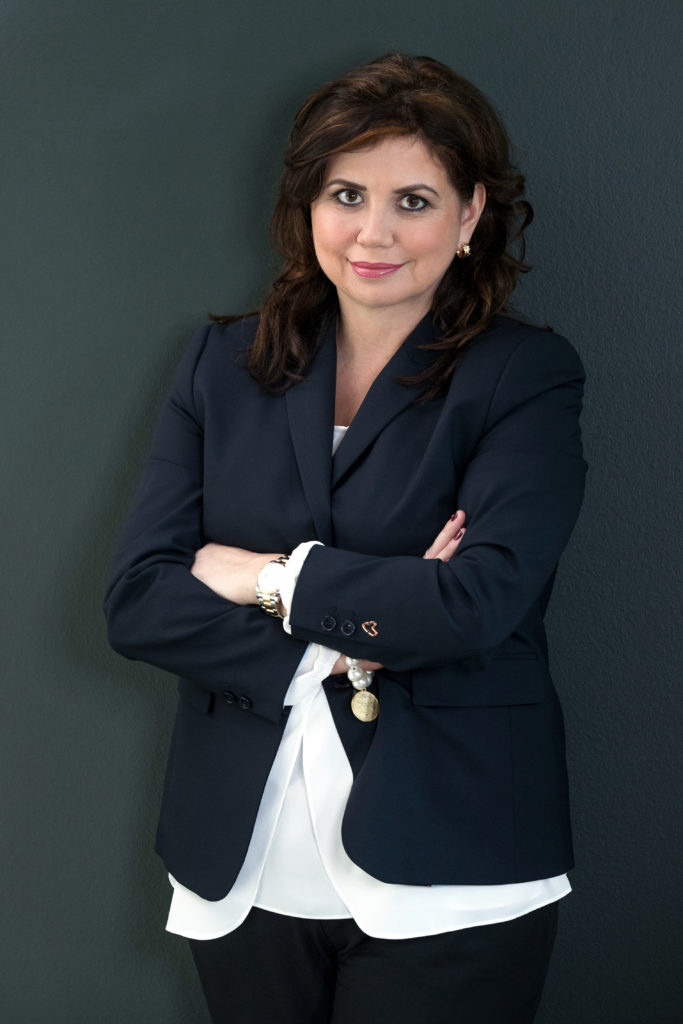