Thank you for your vote and trust.

I am delighted to have been re-elected to the plenary assembly of the Düsseldorf Chamber of Industry and Commerce and will dedicate myself to this task with great commitment. 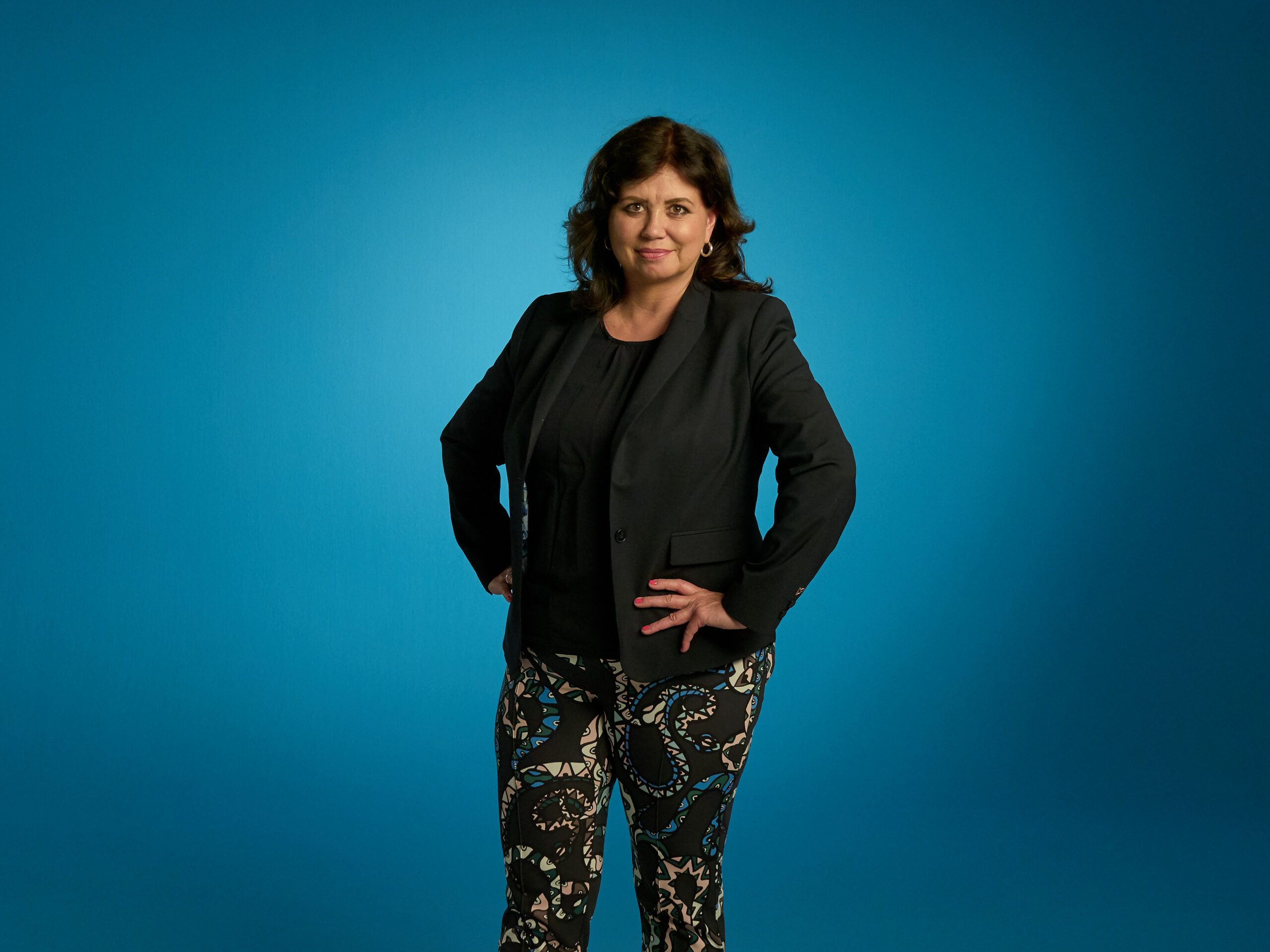 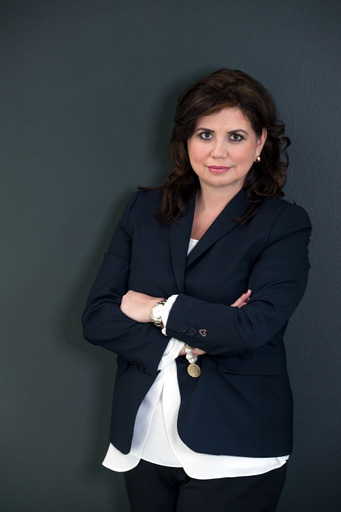 The Düsseldorf native, who specializes in lobbying and political communications with her agency, follows the credo: “You have to use crises to reassess your opportunities.” Her success proves her right. 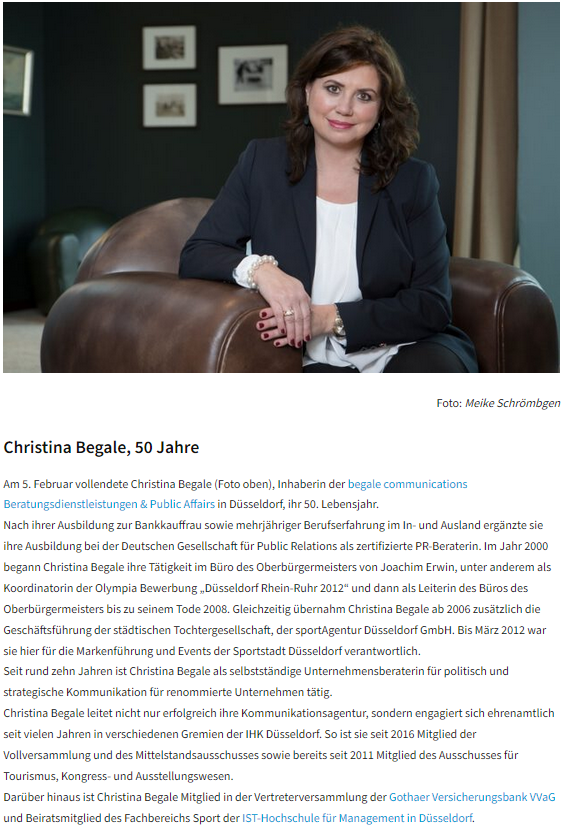 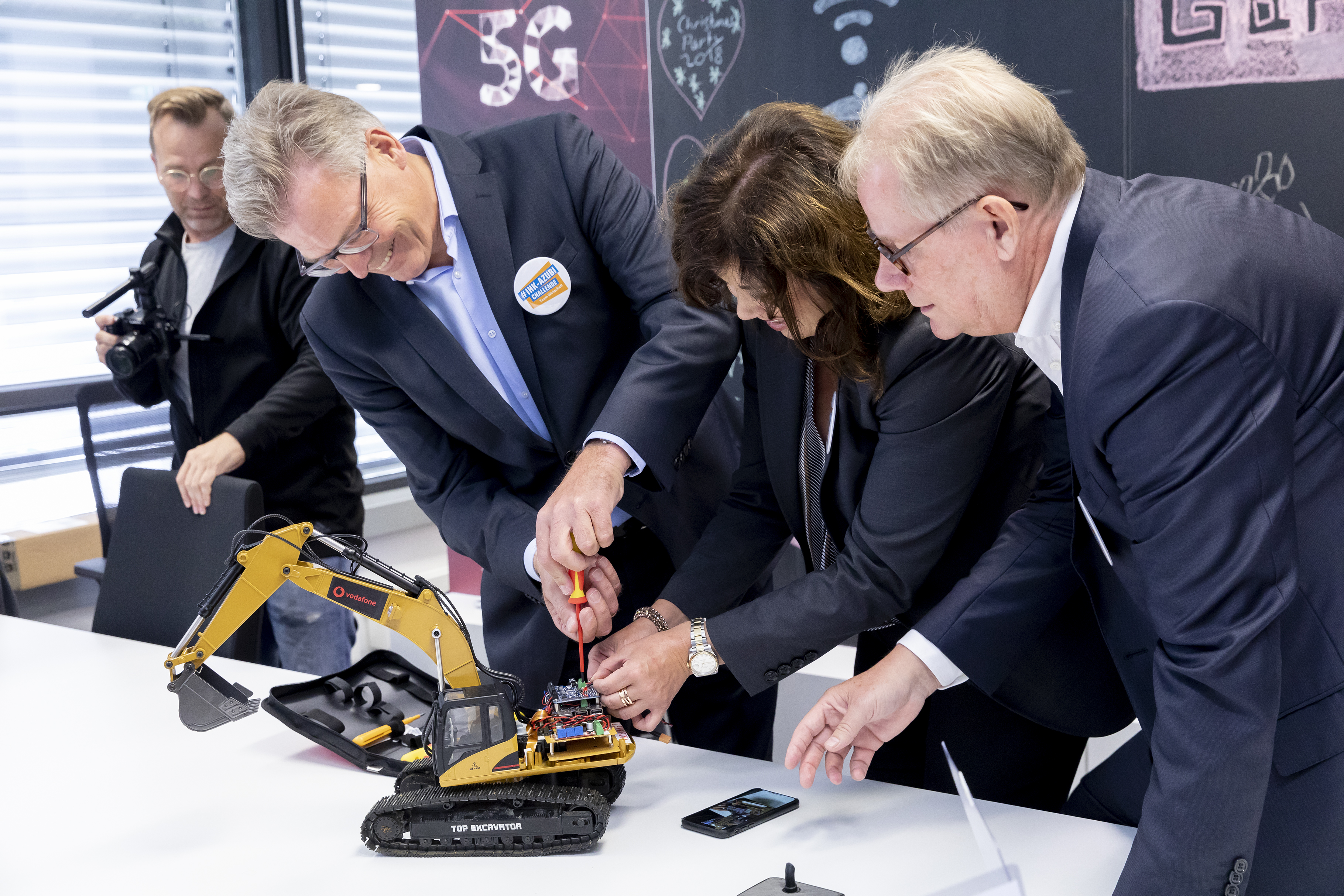 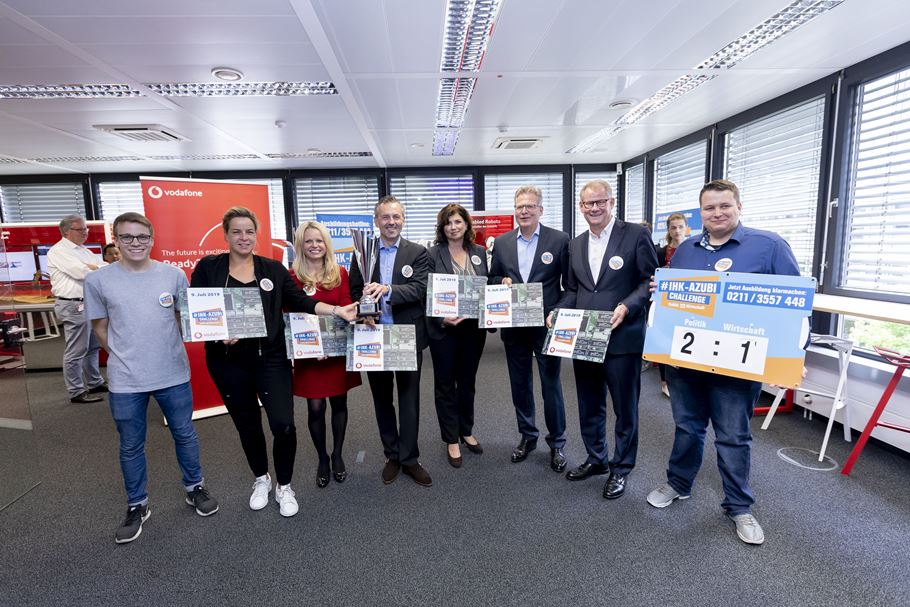 Award ceremony – The teams of the IHK Trainee Challenge and the trainees of Vodafone GmbH.

Another aspekt was the infrasturcture in and around the Ruhr area. The low water level of the Rhine showed how sensitive the delivery routs are. With that the Lower Rhine IHK starts with big challanges into the new year. 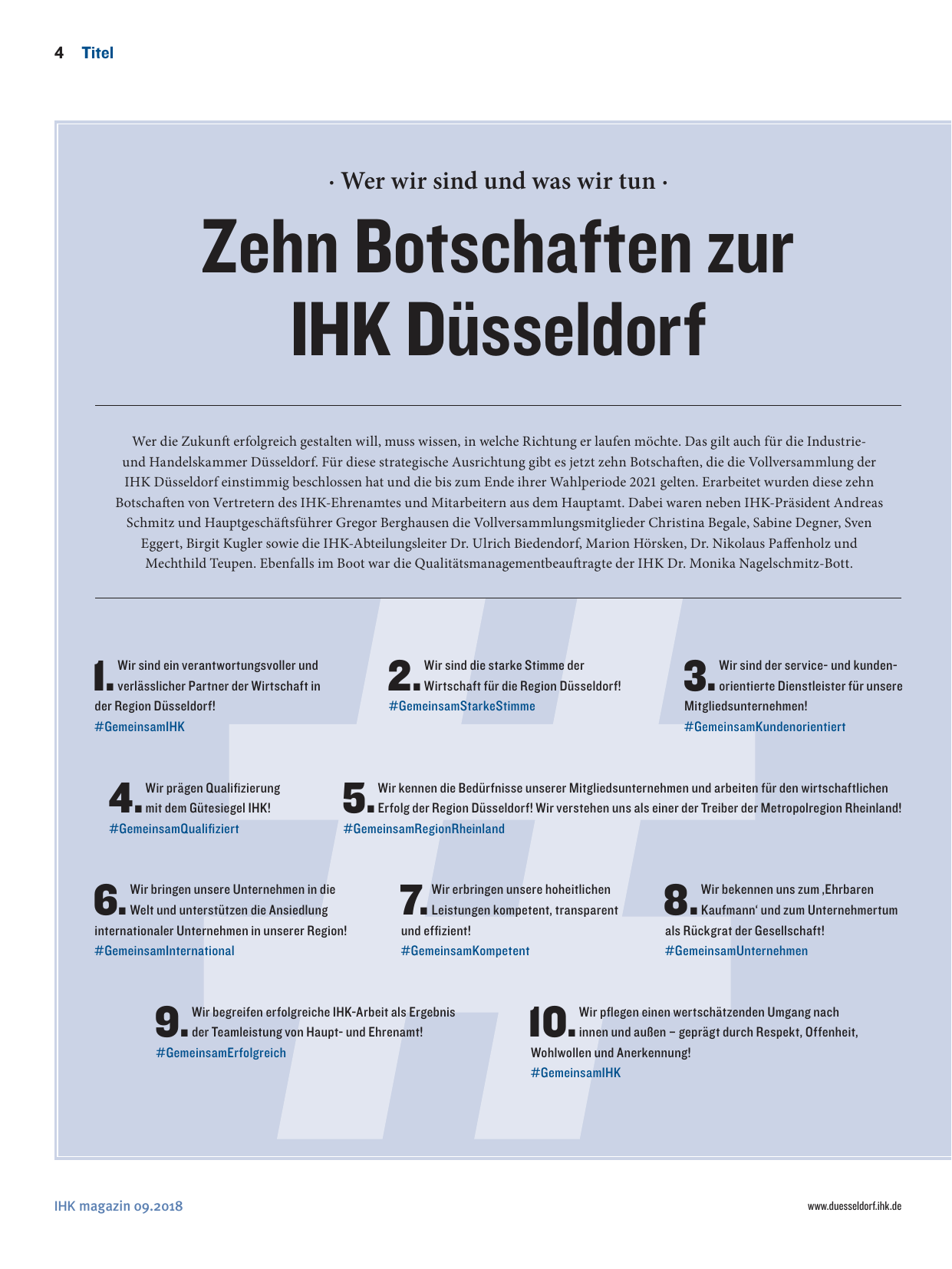 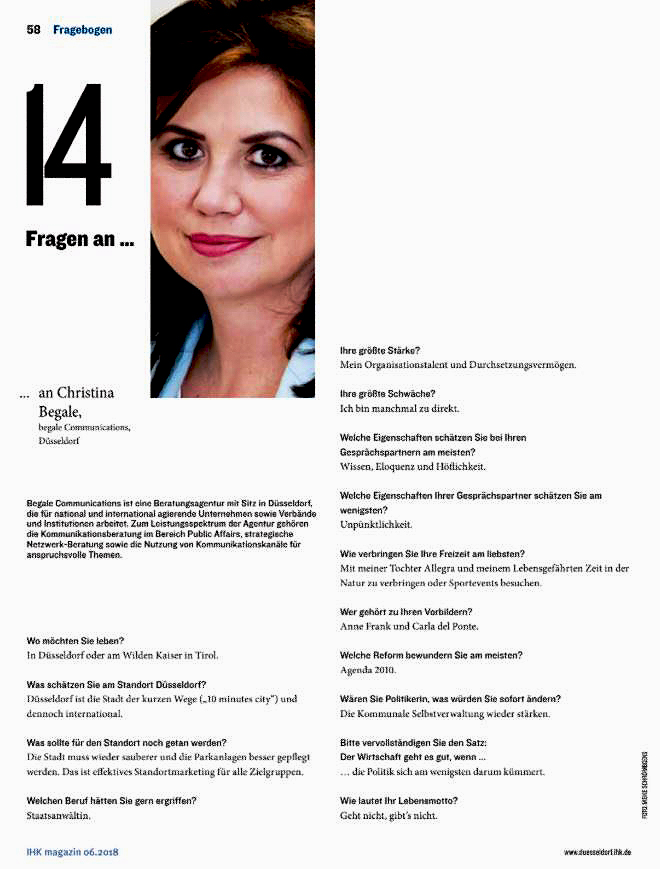 “The Tour de France bid is an important signal for the sport city of Düsseldorf, and the right one. As a city of sport, cosmopolitan and financially strong Düsseldorf must stake its claim as a metropolis that has to be taken seriously in international competition for world-class sporting events.

Workshop: Sport as an economic factor